#20 An Apology and a Mystery, O’Toole’s Promises to Taxpayers, and Governor General’s Costs Skyrocket

Please tell us what you think of the Canadian Taxpayers Podcast with this short survey: https://www.surveymonkey.com/r/PodCast_Aug20

News at the Top – An Apology and a Mystery

We reported that Infrastructure Minister Catherine McKenna had billed taxpayers for photographs posted to her Instagram account, but it turns out her staffer took the pictures, so we owe the minister an apology.

But… We have documents showing Global Affairs Canada spent thousands on photos of the minister at the United Nations. We’re looking into that mystery.

Link: The spending can be viewed on page 92 of this document.

Erin O’Toole is the new Conservative Party leader. We break down his promises to taxpayers, including one he can deliver immediately.

Recent news reports out of Ottawa have detailed massive waste under the current Governor General. However, this isn’t the first time the role has come into question for wasteful spending.

CTF President & CEO Scott Hennig sits down with the Founder and President of Americans For Tax Reform, Grover Norquist. ... 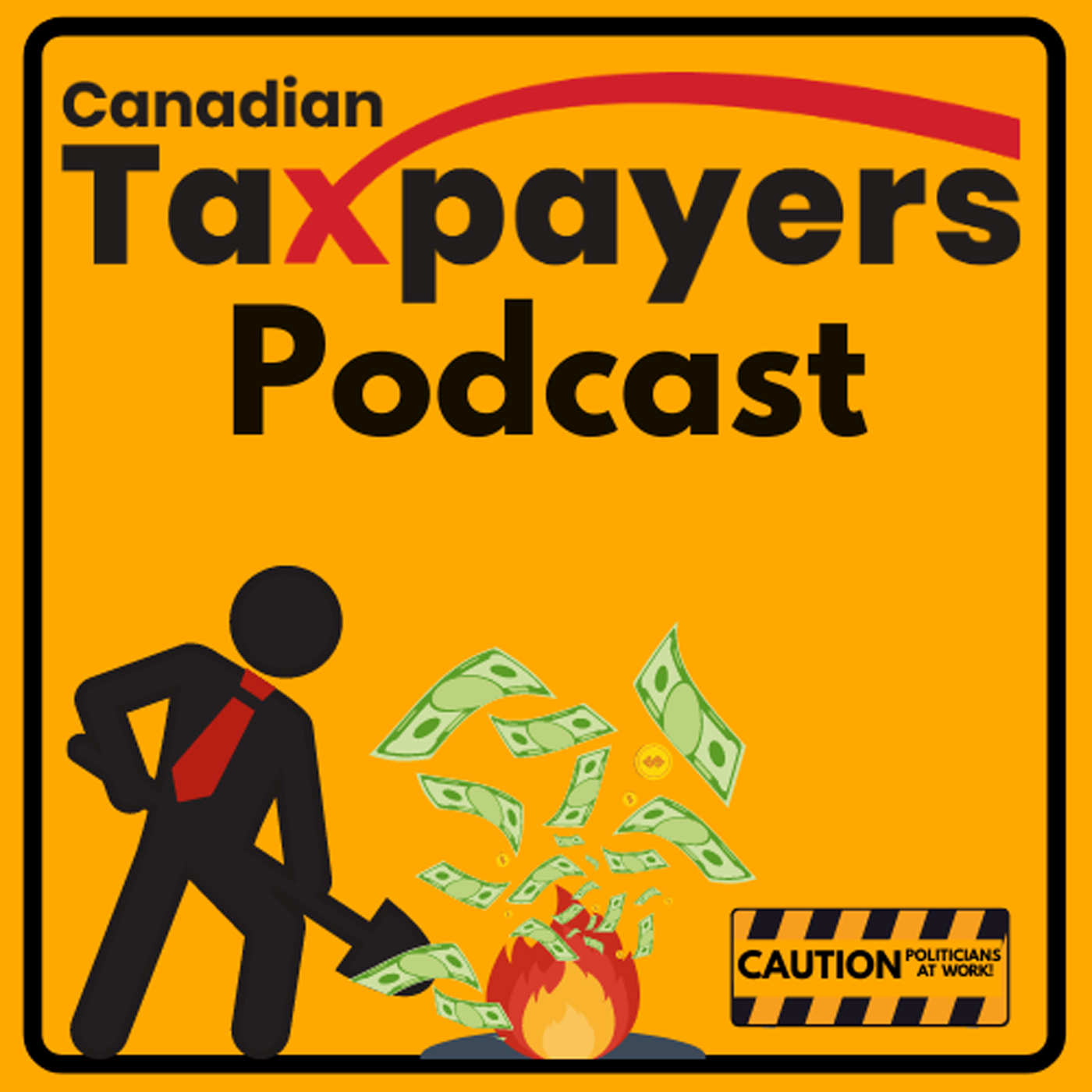 News at the Top – Throne Speech Spending Spree Ottawa’s spending is full throttle in the throne speech. Plans to pay for all of that spending are entirely absent. We look at the scary prospect of skyrocketing debt. Link: https://www.taxpayer.com/newsroom/taxpayers-federation-throne-speech-promises-risk-breaking-the-bank?id=18655 Sign the PETITION: https://www.taxpayer.com/petitions/don%E2%80%99t-make-temporary-pandemic-spending-permanent Deep Dive – Trudeau’s Secret Second Carbon Tax 5:28 The carbon tax costs taxpayers a lot of money without helping the environment. Now the Trudeau government is reloading with a second carbon tax disguised as a fuel standard. Todd MacKay and Franco Terrazano discuss the incoming “Clean Fuel Standard”. Link: https://nationalpost.com/opinion/john-ivison-get-ready-for-the-liberals-secret-new-carbon-tax Sign the PETITION: https://www.taxpayer.com/petitions/stop-trudeau-s-second-carbon-tax Waste Watch – Vancouver City Hall Splurges on Fancy Chairs 16:02 While publicly saying it was cash-strapped due to COVID-19, Vancouver’s city government decided to go on a shopping spree for fancy chairs. Kris Sims has the full story. Link: https://globalnews.ca/news/7342076/vancouver-mayor-disappointed-high-end-furniture-purchase/ Like this show? Subscribe and give us 5-stars! This podcast is brought to you by the Canadian Taxpayers Federation, Canada’s premier grassroots advocacy group pushing for lower taxes, less waste and accountable governments. Sign-up as a Canadian Taxpayers Federation supporter at no-charge TODAY: https://www.taxpayer.com/join. ...